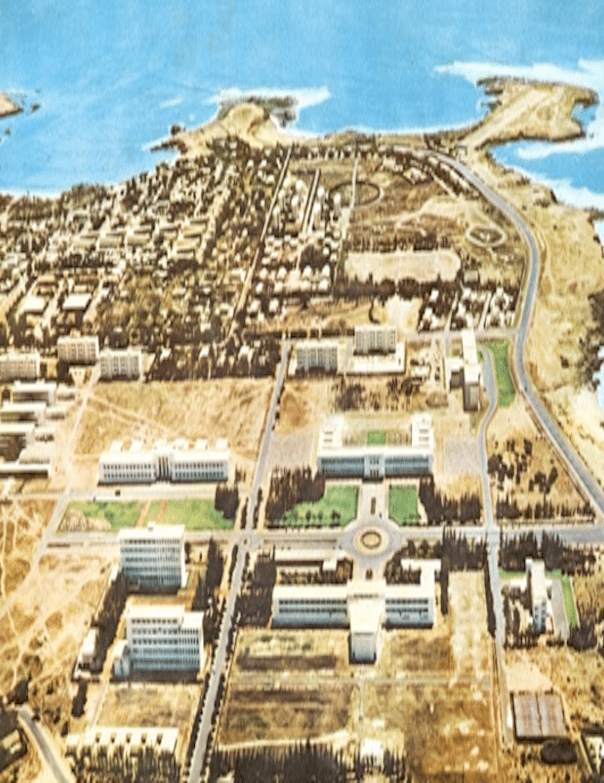 Located on the western corniche of Dakar, the most advanced point of Africa in the Atlantic Ocean and capital of Senegal, the University of Dakar, the first university in French-speaking West Africa, was created on February 24, 1957, and officially inaugurated on December 9, 1959 after a long evolution marked by the creation of an African School of Medicine, the first draft of higher education in Africa in 1918.

Named Cheikh Anta Diop University of Dakar (UCAD) on March 30, 1987, it now has 6 faculties, 7 schools and 20 institutes with faculty rank. The only representative of the French-speaking world in the West African ranking of the best universities, it counts more than 44 nationalities among its 80,000 students. Due to its dynamism and efforts to improve the pedagogical and social framework, UCAD is in partnership with several African, European, American and Asian universities while hosting several Centers of Excellence (www.ucad.sn).